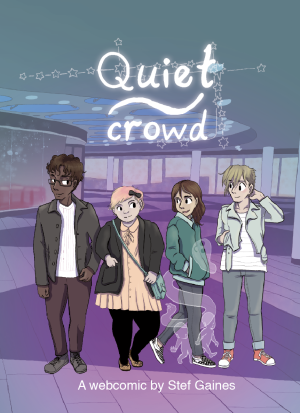 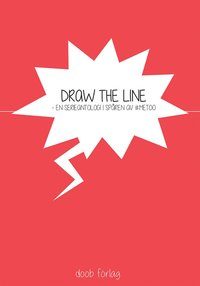 I participate in this anthology with the comic “Joshua knocks on wood“. It’s a fictional comic based on my own experiences with OCD.